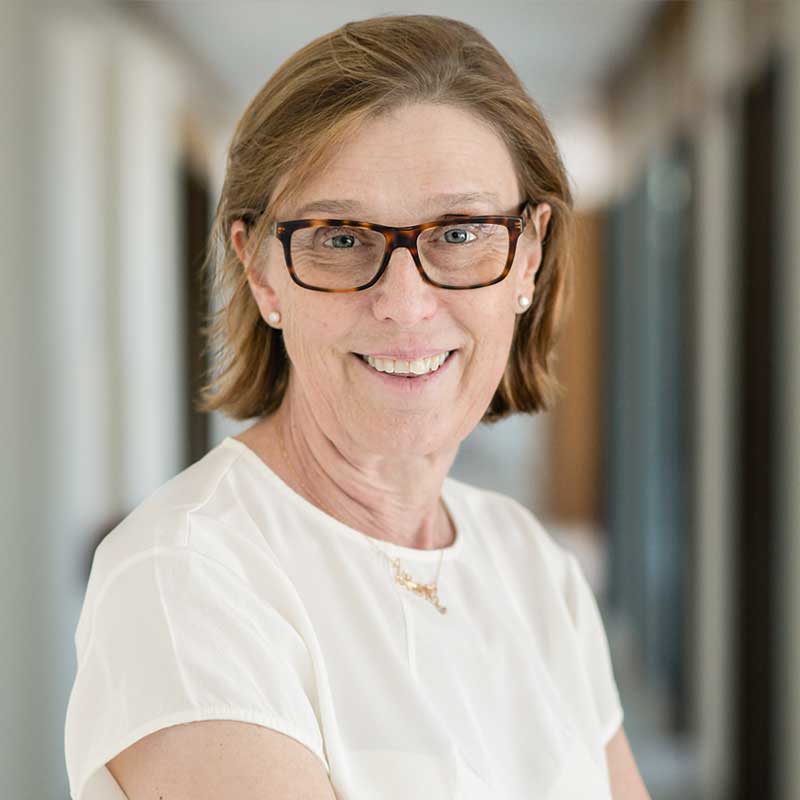 Dr Britt Clausson is a Consultant Obstetrician Gynaecologist who has practised in Dubai since 2012.

She trained in Sweden, early on developing an interest in pregnancy and childbirth, and became a Specialist in Obstetrics and Gynaecology in 1996. During training, she was offered participation in an international research project on caffeine consumption in pregnancy. Together with interest in perinatal epidemiology, this led to a PhD from the faculty of Medicine, Uppsala University, Sweden in the year 2000.

Enjoying new perspectives and challenges she has since then she has worked in several European countries, among others as a London NHS consultant for a decade, where she practised High-Risk Obstetrics and was the Lead Colposcopist

Dr Britt works with both high and low-risk obstetrics. She believes that the complete obstetrician must both be capable of performing a complex caesarean delivery, abnormal presentations and multiple births safely, but also a very non-invasive waterbirth well (as well as of course anything in between the two extremes).

Her gynaecology practice is focused on women’s health, but particularly abnormal smears. She is still an Colposcopist accredited by the British BSCCP.

Before joining Genesis, she was a Consultant and Head of Department at Mediclinic City Hospital since 2015.