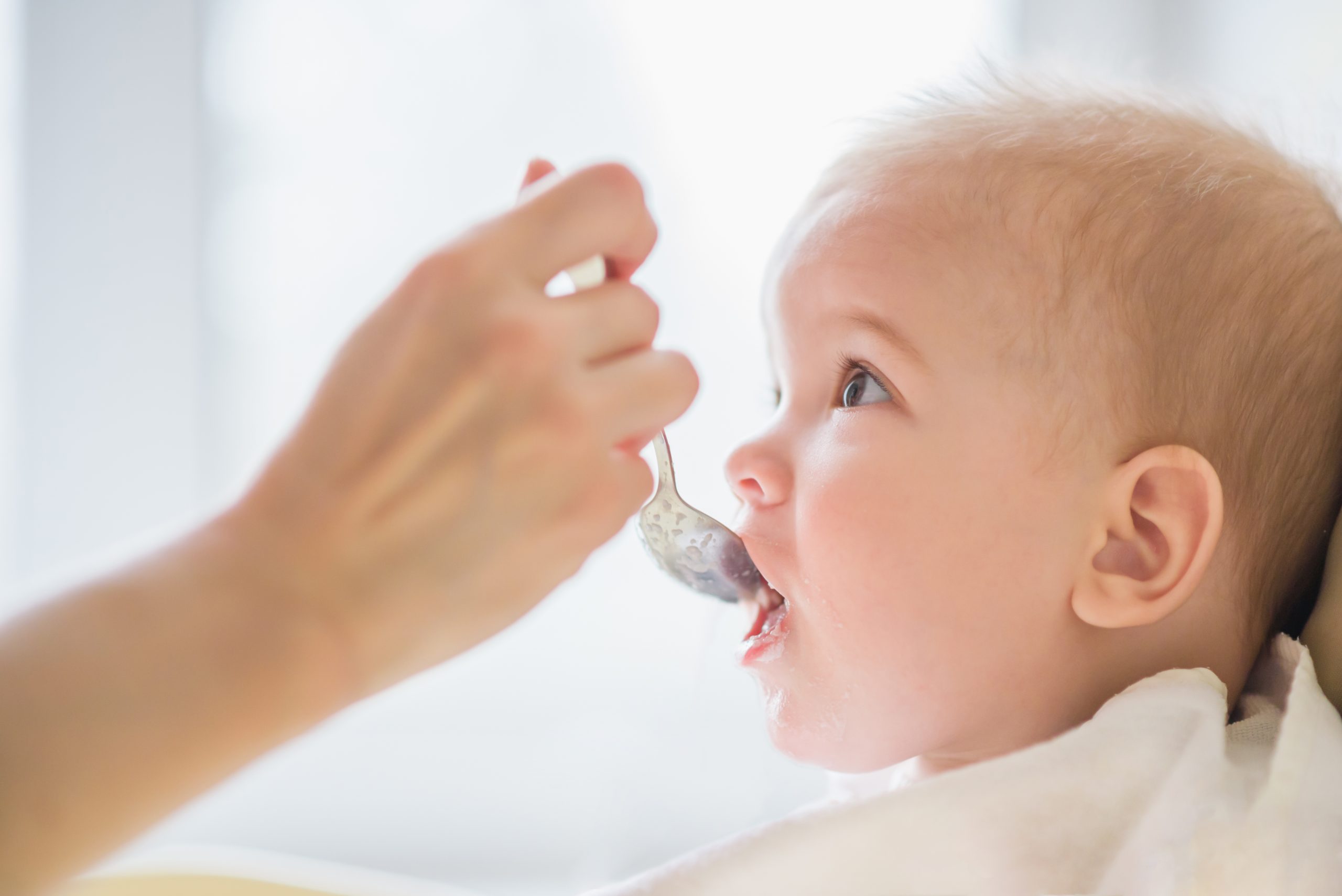 Salt. Do we really need to exclude from our babies diet?

Salt for babies. The good, the bad and the ugly! Some words on the topic from our Dietician Jordana Smith.

We have always been told that salt needs to be avoided entirely in a baby’s diet until they are at least 1. And let me be honest, I mostly followed this advice when introducing solids to my daughter and gave it to the parents I work with. However, I recently read an article that got me thinking – is there any truth and value in this recommendation?

Current guidelines tell us to limit salt in our baby’s diet, with a maximum of 1g of salt or 400mg of sodium per day. The reasoning behind this recommendation is that baby’s kidneys are not yet fully developed, so they cannot cope with too much sodium, and they can become very ill. It is also believed that a diet high in salt can predispose your child to high blood pressure later in life.

Following this, when we start to look at the current research about the harm of salt on kidneys, we cannot find any. The research available that demonstrates hypernatraemia (high amount of sodium in the blood) in baby’s is not due to excessive amount of salt being consumed but rather from dehydration.

Moving onto the propensity to increased risk of high blood pressure, again the available research is flawed and instead shows a correlation and not causation. These studies generally show babies being introduced to solids at a very early age (one study showed as early as 1 – 3 months), so at this point, it may be that the kidneys are immature but if we start at the recommendation of around six months this may be not an issue.

How do we put this all into practice, though? By no means I am saying offer your baby an unlimited amount of salt. But what I am suggesting is that maybe we do not need as cautious as we currently are. If we are offering our babies home-cooked food most of the time, I would be happy to provide these foods to my baby. Baby will enjoy them a whole more (bitter foods significantly will increase in palatability when salt is added), and they will be able to eat family meals much more. However, if your family eats mainly processed foods, I would 100% be cautious of what you were offering to your baby. (In the US, 75% of sodium intake comes from processed whereas only 10% from salt added into foods at preparation.) In this case, I would be limiting the amount of sodium being offered and stick to the guidelines.

Please get in touch if you feel you would like more support for your children’s health and nutrition. 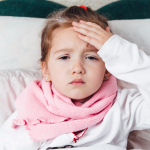 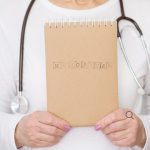 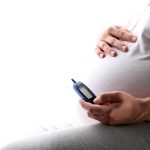