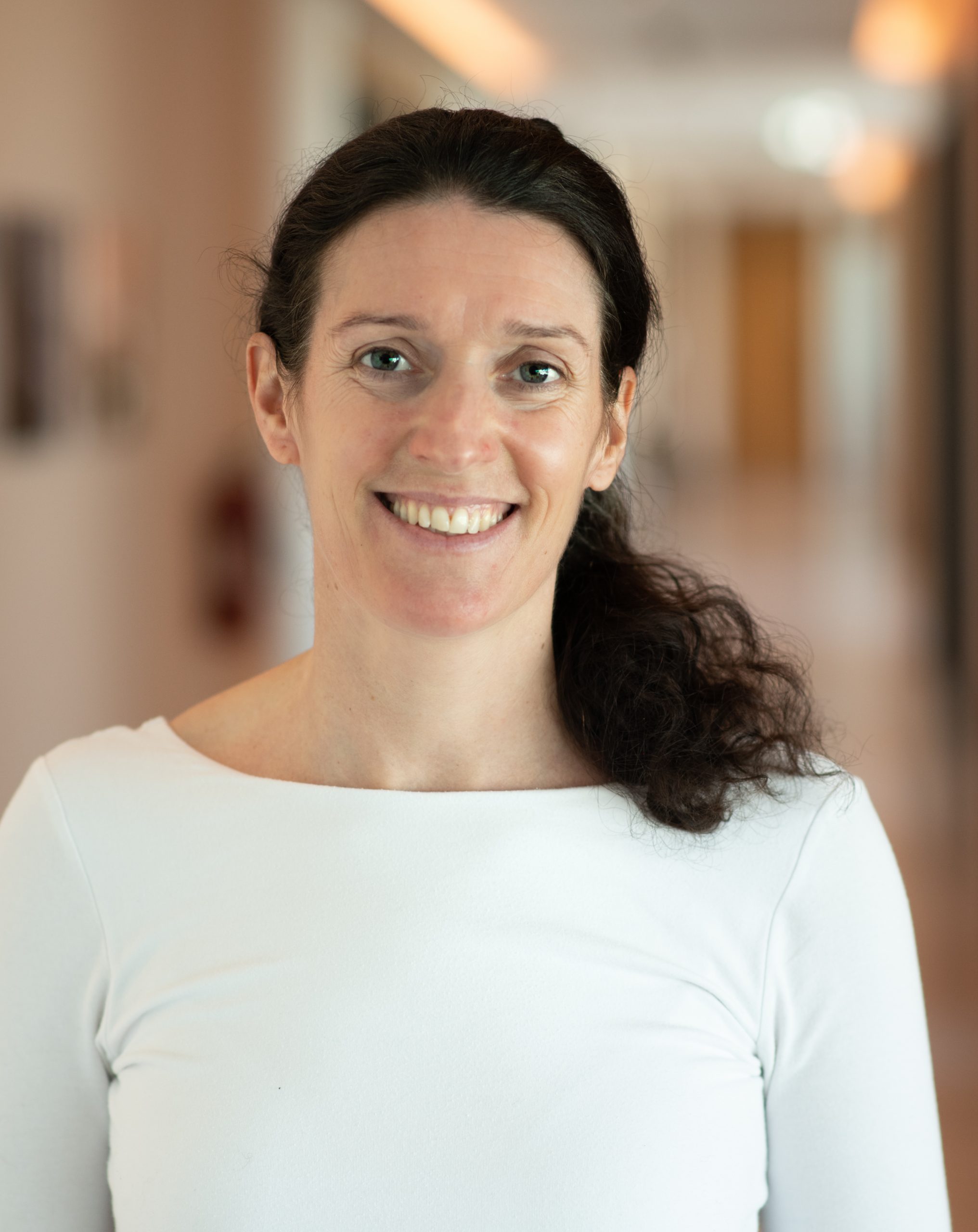 Alexandra qualified in 1998 from the University of Nottingham in the United Kingdom (UK). She worked within the National Health Service for 5 years and then served as a Military Physiotherapist in the British Army for 7 years. During her time with the British Military Alexandra worked all around the world providing treatment and rehabilitation in sometimes challenging environments. Alexandra has worked in Dubai since 2011.

Alexandra has a special interest in both Sports Injuries,Rehabilitation and Womens Health. She has completed a post graduated diploma in Sports Physiotherapy at Bath University in the UK. She has previously been the Physiotherapist for the Great Britain (GB) Long Course Triathlon Team, the British Army Rugby and Cricket teams and has treated numerous GB athletes at the ‘Team Bath’ Sports Injuries Clinic in the UK. Alexandra has provided physiotherapy care for Disabled Military athletes competing in the Safaricom Marathon in Kenya as part of the Military ‘BattleBack’ project.

Alexandra specialised in Women’s Health 7 years ago. She has a special interest in pre and post natal care, menopause, pelvic pain and Bladder Pain Syndrome (BPS), vaginismus, prolapse and incontinence. She is passionate about getting women back exercising, whether it’s walking the dog or running a marathon.

Alexandra is continuously developing professionally completing courses and conferences throughout the year to continually maintain an up to date knowledge base. Alexandra has two children but in her spare time is a keen runner and has completed the London Marathon and several triathlons.